Dr. Singh said the Central support for the 25-km Kochi project, estimated at Rs. 5,180 crore, would be around Rs. 1,000 crore. Kochi would be the eighth city in India to have a Metro network. 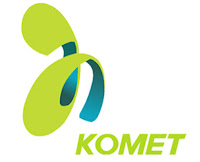 As an architect, I am more interested in the built spaces for the project than its ubiquitous political controversies. Here is a chance for Kochi to build world class rapid rail stations, as is the case with many recent metros of similar class and scale. 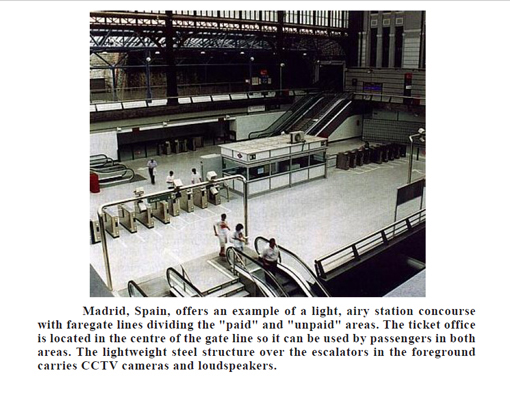 I have been fortunate to be a part of the team [Mott MacDonald  and Mackellar Architecture (U.K)] who designed the much famed underground stations of Delhi Metro including Connaught Place, New Delhi, Old Delhi, Central Secrateriat, Patel Chowk etc. and to further explore the design considerations for Rapid Rail stations as part of my Masters’ Thesis from IIT Roorkee. Since the building typology is a bit unfamiliar to many, I thought to share a few experiences of mine. (Believe me, I cannot do justice with a post since this is as complex a topic for even a Post Graduate thesis. See! J )


Read the complete post »
Posted by Binu Balakrishnan at 8:55 AM 2 comments:


I presuppose that what I am going to say is known to all of my fellow professionals (read 'architects'). But since I constantly meet with the necessity of explaining the same to students as well as many of my team members, I thought it will be useful to write about it.

Arriving at details and detail patterns for a particular project is very rewarding as the whole design itself. One should always understand the reason behind each detail - whether it is appropriate, aesthetically pleasing, easy to build or needed at all. Most of the time, designers seem to be caught in a dilemma of using ‘ornamental’ patterns. Many find it pleasing to eye and many discard it as superfluous and surface deep.

The real problem is when one doesn’t understand the difference between ‘ornamentation’ and ‘intensification’ or confuse between the two and take decisions.

"BOTH ORNAMENTATION AND INTENSIFICATION MAY ADD BEAUTY, BUT THEY SPRANG FROM DIFFERENT SOURCES OF INSPIRATION"
Read the complete post »
Posted by Binu Balakrishnan at 9:06 AM No comments: