(YGWYPF) You get what you pay for.


There is an old Chinese saying: 一分钱一分货, "yi fen qian, yi fen huo" (pronounced ee fen chee-ahn, ee fen hoo-oh), which gets translated into the post title ‘You get what you pay for.’

People are accustomed to understand the adage when they buy a luxury car, an apartment or an iPhone. Surprisingly, they pretend to forget it when they are commissioning an Architect. The curious fact is, an architect’s role has a lot of subjectivity into it that one will not be able to gauge it from the receiving end. (You could easily compare the features between a Merc and an Audi before signing the cheque).

"THE SADDEST PART IS, IN MOST OF THE CASES, LESS PAY RESULTS IN SUBSTANDARD WORK." 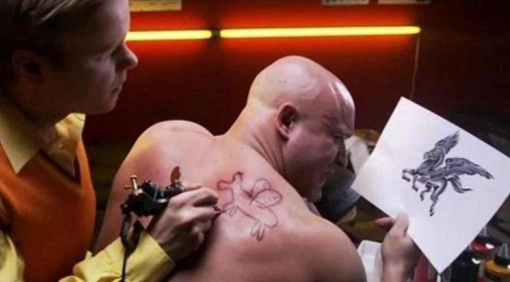 Conventionally architects offer their fees in a few tried and tested methods, depending on one's convenience. We ask for a ‘percentage’ of the total cost of the project or specify a fee per square foot or go for a lump sum rounded off fee or charge for the time spent on the project. Each method has its own advantages and disadvantages (deserves in itself a few posts). But however one calculates, at the end of the day, it all boil down to the paycheque(s) one receives for the project. 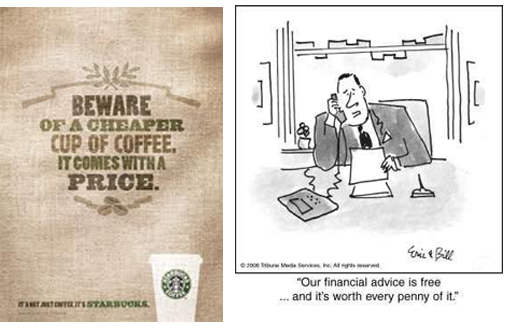 Though clients do, many a time, understand that the final product quality very much depends on a wide array of measurable parameters, they prefer to cut on the fee part. Apart from the inherent urge to bargain, this happens for various reasons. He may not be able to convincingly measure the ‘design’ value as against the weight of metal gone into the making of a machine. The effect of collective social aesthetics onto the overall quality of design is discussed in detail in the post ‘Architecture as a Profession’.  The real skills of an architect take years to get perfected (if only it become perfect!) and client may not be able to appreciate the quality it brings along. When we talk about bigger projects, one bad design decision can prove be catastrophic! (Examples plenty). Ignorance about the proceedings can also be a decisive factor.

The real concern is the effect a low fee has on the final product. One wont be able to put in the best (or enough) resources into the project. He will sure try to cut on the billable hours of quality professionals. Most of the coordination stuff ends up in the fire fighting of problems created by delegating responsibility to interns! As gratification lessens, one might tend to dilute on the thought process (which may not though happen in all cases). The firm might not be able to afford the real research work and studies likely to happen for a particular project. 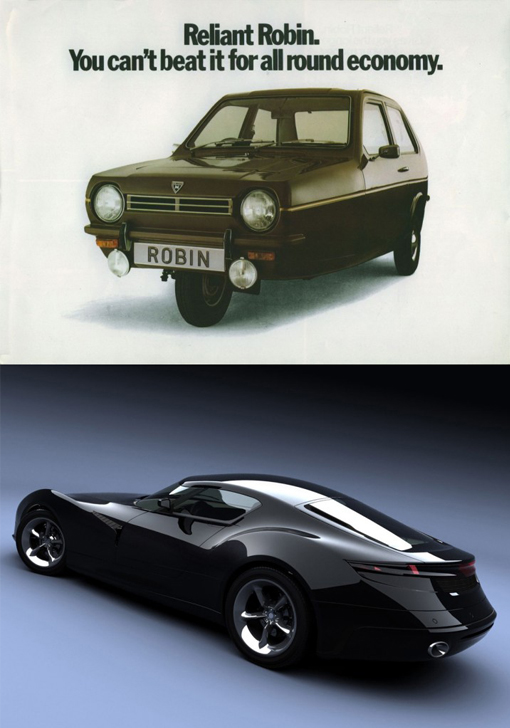 Architects are forced to work for a lesser pay for various reasons. It could be the cutthroat competition or the slow economy or the good intention to do a charity. But the saddest part is that, in most of the cases, less pay results in substandard work.

You cant but agree to the Chinese: "yi fen qian, yi fen huo". You get what you pay for. 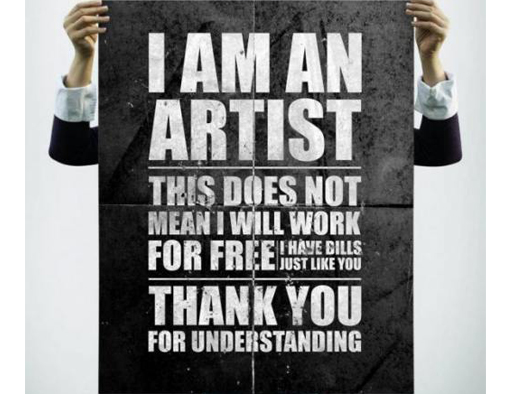 Posted by Binu Balakrishnan at 9:00 AM