Surprisingly, it was 'nostalgic' for one of my NRI friend to check in to the Lulu hyper market in the recently opened Lulu shopping mall. This was the first time I heard about the feeling in a reverse situation!

Touted as the largest shopping mall in India, it stores enough of surprises and indulgences for one of the most consumerist society in the country. 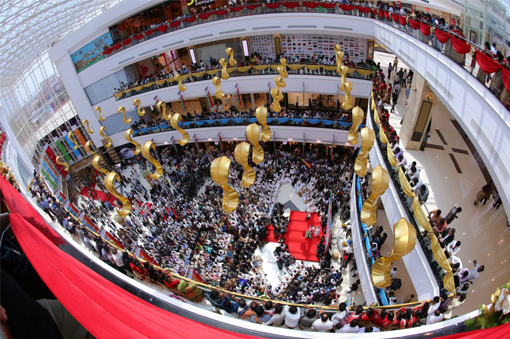 Our studio was very much excited about the event not only because of the sheer chance to experience the mega mall, but because of the opening of the Mantra boutique showroom inside the mall, which was designed by us.

The mall was opened to public with much fanfare on 10th of March. 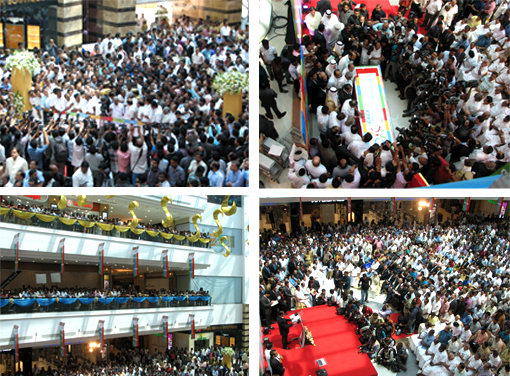 Apart from the huge rush leaving many unhappy, the opening day was a grand success. The inauguration went very well organised in front of a selected audience.

The mall is built on an area of 3,900,000 sq ft, with total area for mall alone at 230,000 square metres (3,900,000 sq ft) and the remaining portion for a premium five-star hotel managed by JW Marriott Hotels. The mall consist of more than 360 outlets including food courts, restaurants, family entertainment zones and a nine-screen multiplex, ice skating ring and bowling alley. The estimated cost for this project is more than 1600 crore rupees. (courtesy wikipaedia- http://en.wikipedia.org/wiki/Lulu_Cochin_Mall) 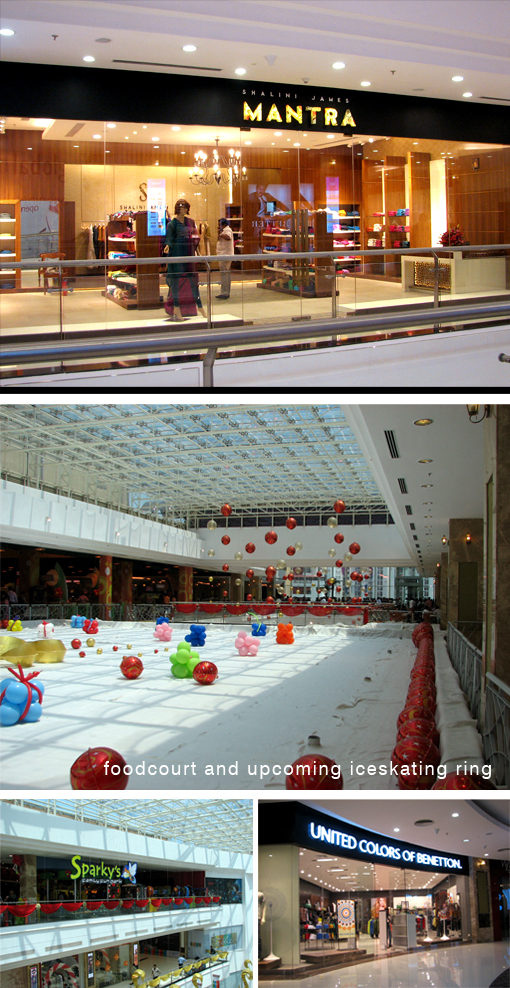 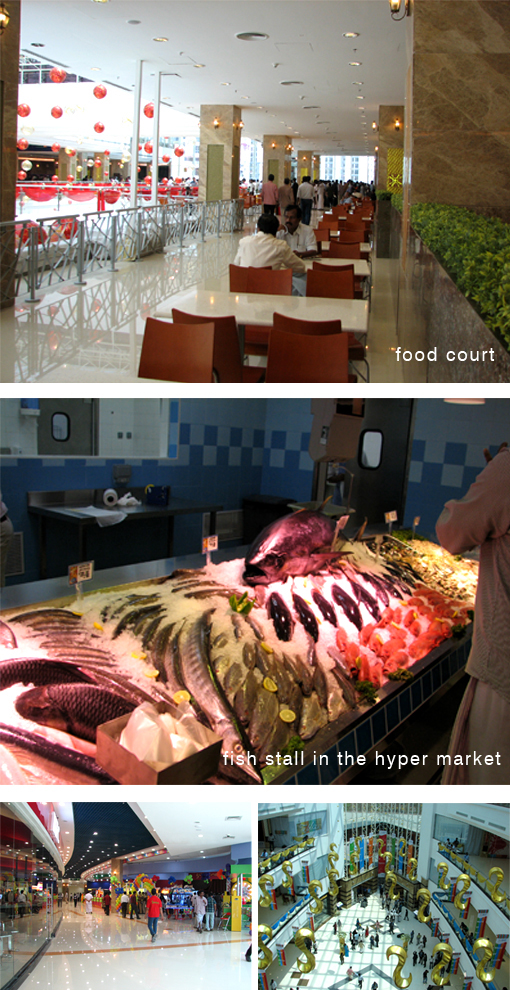 As expected, the mall is attracting a huge crowd (in fact more than the capacity planned for on the inaugural day) but we will get a real picture of the actual footfall only after a fair amount of time (about six months which includes a summer vacation and Onam) and when the mall is fully operational with PVR 9-screen Multiplex, Ice skating ring and the other yet to complete shops.

Considering the urban fabric, though the magnet does creates unmanageable traffic issues on the already choked Edappally Junction, the mall creates a great opportunity. Cochin is thus slowly becoming the shopping destination owing to its long list of upcoming shopping centers along with the already running ones.

If shopping is going to bring in happiness, we are definitely in for more happiness!

Posted by Binu Balakrishnan at 5:09 AM