Astronaut Pens: Not every solution is simple

"During the space race back in the 1960's, NASA was faced with a major problem. The astronaut needed a pen that would write in the vacuum of space. NASA went to work. At a cost of $1.5 million they developed the "Astronaut Pen". Some of you may remember. It enjoyed minor success on the commercial market.

The Russians were faced with the same dilemma.

They used a pencil."

Fantastic story, right? Except that's not what happened. NASA originally used pencils in space but pencils tend to give off things that float in zero-g (broken leads, graphite dust, shavings) and are flammable. So they looked for another solution. Independent of NASA, the Fisher Pen Company began development of a pen that could be used under extreme conditions and they succeded.
As architects, we always try to emphasise the importance of simplifying our design solutions. Simplicity has its own advantages. But not every situation deserves a simple solution.

A suburban rail layout needs to show the intertwined paths, directions, types of stations and a plethora of information which it is intended for. The presentation could be simple, but the content indeed demends the deserving complexity. Similar is the case with the layout of a Hospital which do need to take care of the complexities of functions associated with it. You have to go through the grind to arrive at the final solution. Do not expect a simpler way. 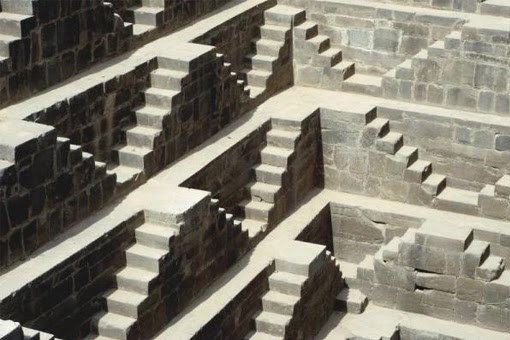 If a website is made to explain a complex product with different segments, we cannot help avoiding a complex architecture. Scientific papers are meant not for the masses and cannot dilute the details inorder to keep it simple. The more dangerous it is to try simplify our personal relationships. By nature, human beings are complex and over simplification of situations and relationships can be very dangerous and could take one by surprise.

Simplicity just for the sake of simplicity, at times, fails the utmost purpose.

As the story goes, After testing, NASA ordered 400 Fisher pens for use on space missions at a cost of under $1000. Russia switched to using the pens a year later!
Posted by Binu Balakrishnan at 6:05 AM