If so, most likely you will get replaced in near future (maybe except for the personal relationships.!!). And you have no right to complain! 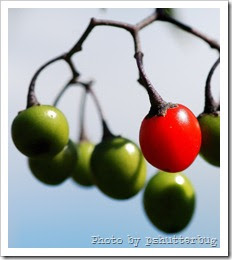 For a client an architect may not only be the designer; but also a mentor, friend, technical and financial adviser, negotiator, innovator, artist and also one who care to share the journey. Her role becomes irreplaceable once client find real value other than the mundane details. Though design quality is still the single most differentiator, it is unfortunate that more often, client may not be equipped to fairly judge the quality of design alone.

"A PHILOSOPHY OF 'CAVEAT EMPTOR' HAS NEVER BEEN MORE INEPT"

At the end of the day, there will sure be part of work which can be easily replaced. Key is to do this part well and focus more on the other. The terrible mistake is to ignore the other part (often the hardest) and keep oneself busy on the routine job until time runs out. Also a philosophy of 'caveat emptor' has never been more inept. There is no point in mulling over the amateur taking up your job.

In India, younger generations are still being taught and prepared to work well in factories or furnish service as told. There will always be a replacement for such a worker; most of the time a cheaper and better replacement. Especially when the world is Friedmanly flat, every such job could eagerly been looked upon by somebody from the other part of the planet, if not from your next block. Its time to change the academic structure to reward innovations and real value additions, most importantly in the fields of design. 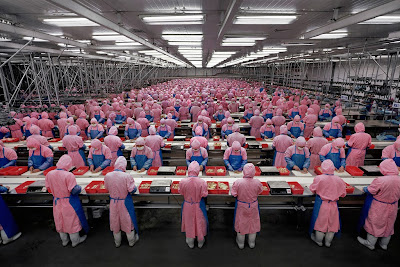 Just give a thought about the work you did today. Are you on something which cannot be replaced?
Posted by Binu Balakrishnan at 8:07 AM